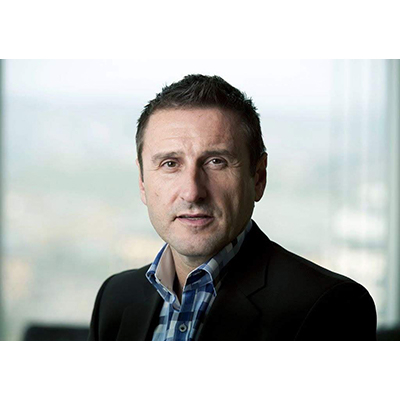 All session
by Phil Cracknell

360 Viewpoint & Lesson Sharing Panel Discussion: A Review of 2020: What were the biggest attacks, changes in cybersecurity, how did we deal with them and how does it prepare us for the future?